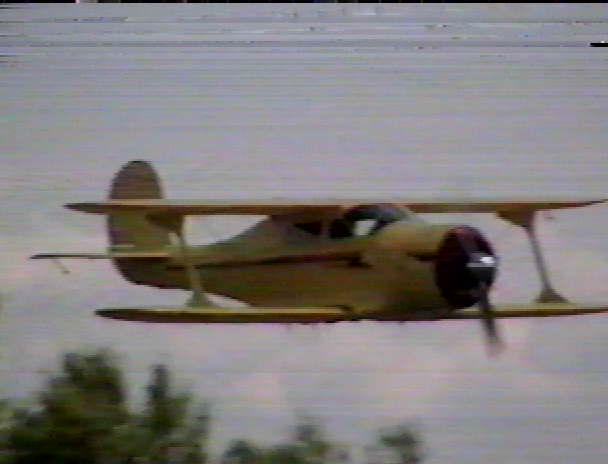 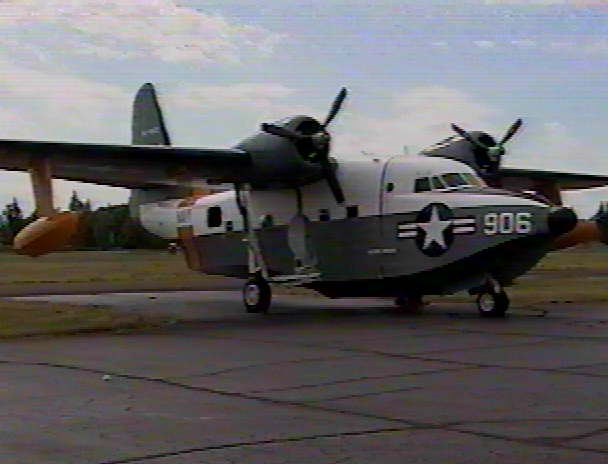 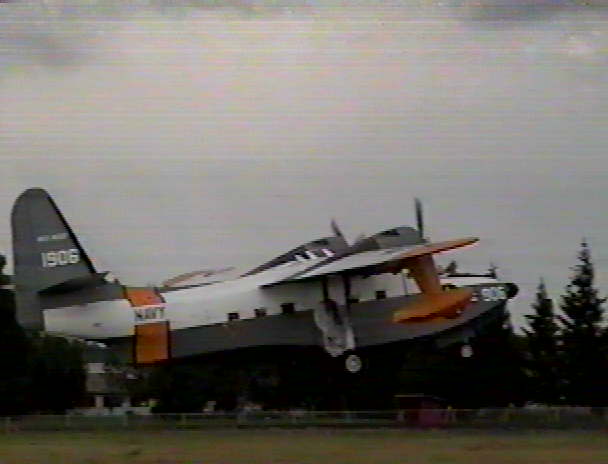 The Flight of the Albatross 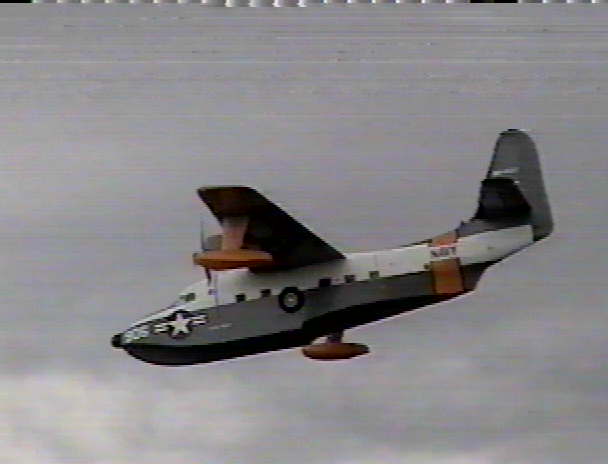 Harrison Ford Lifts the Barrier to greet the Fans 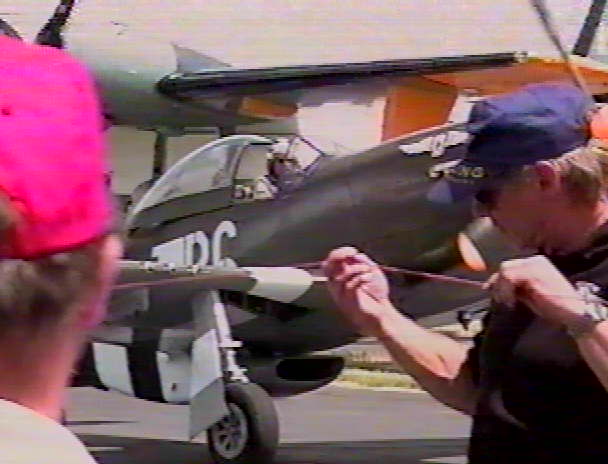 Harrison Ford and his Beaver 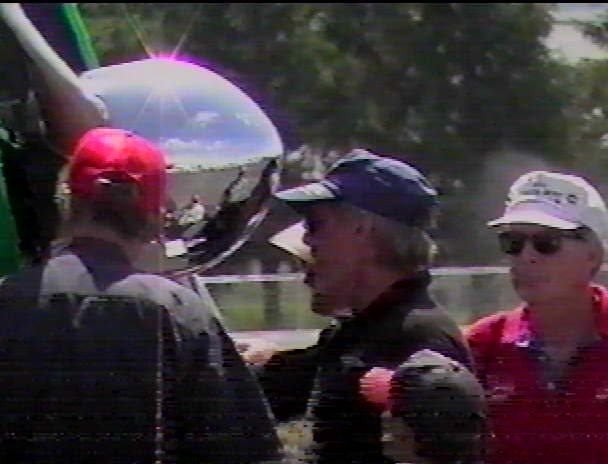 
Doom Guy in his Beaver Says So Long to Fans 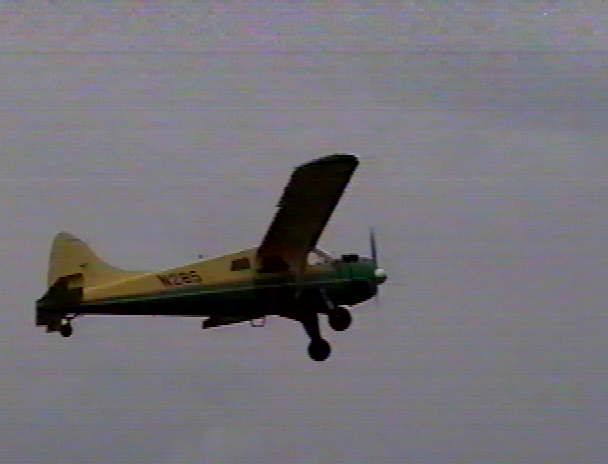 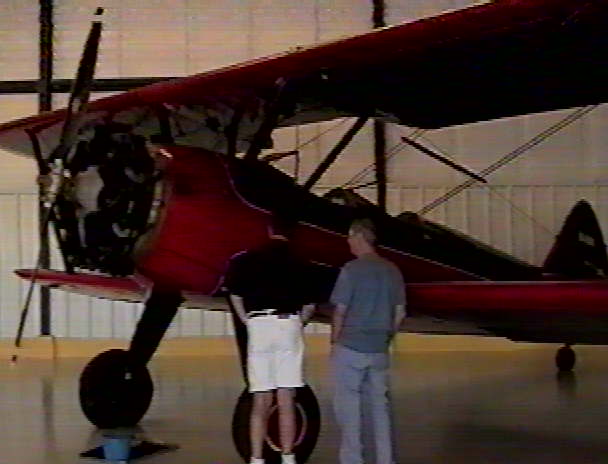 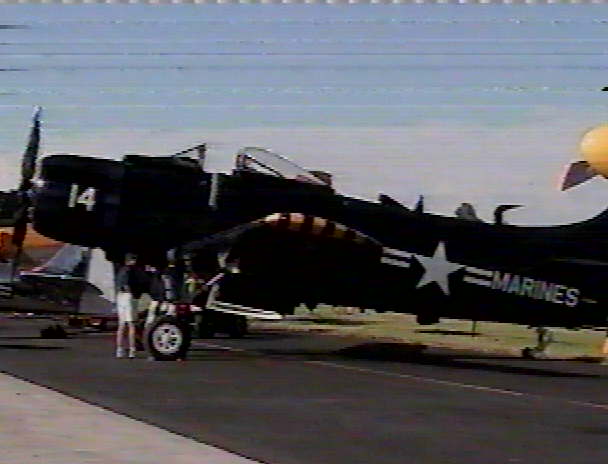 Cranking up the Mustang 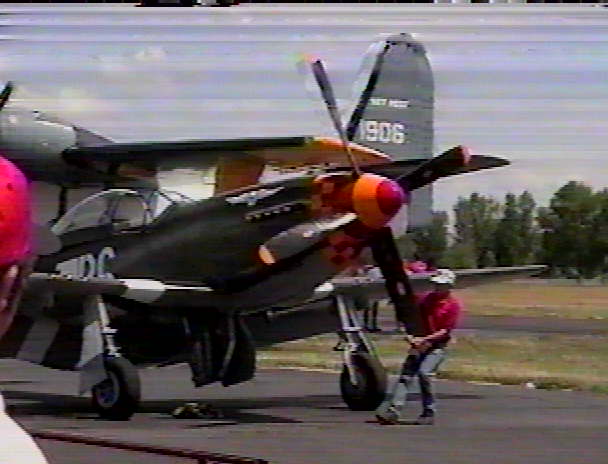 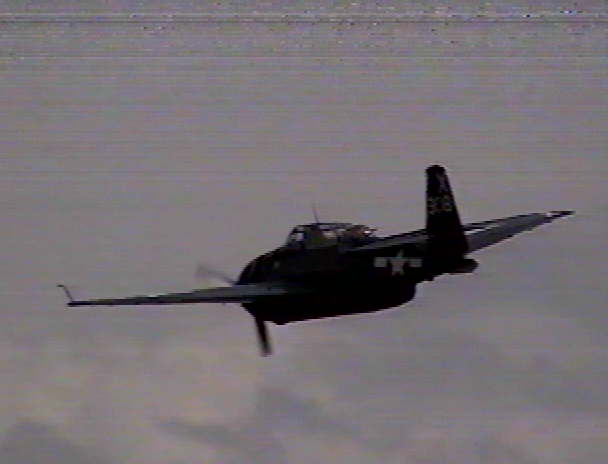 Mustang at the Ready 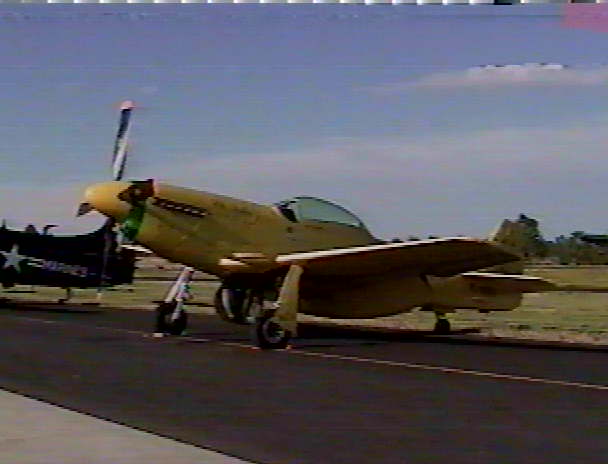 A bit of formation flying 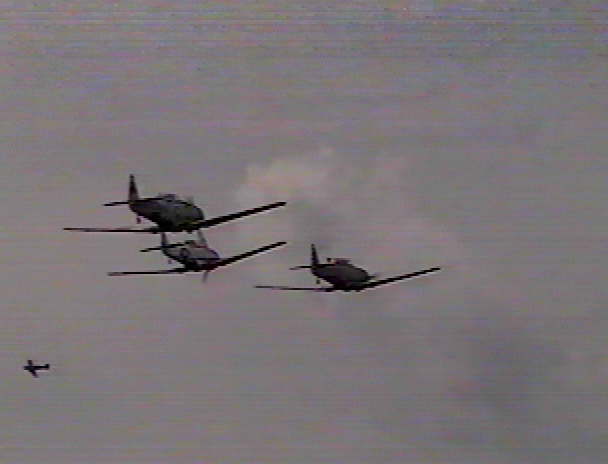 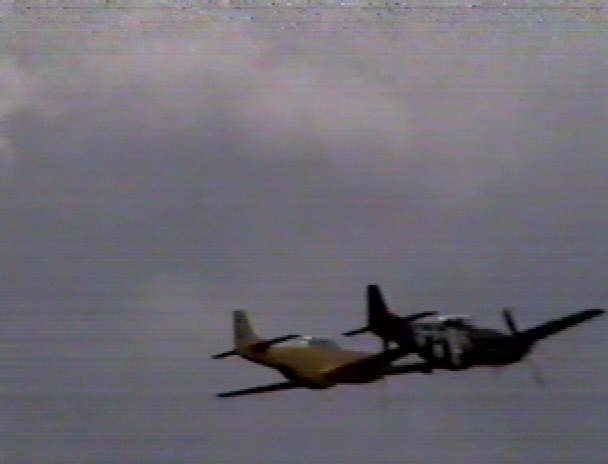 Flying High Into the Sun 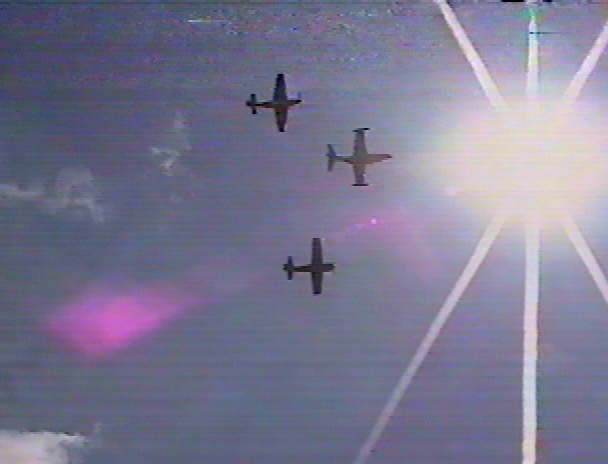 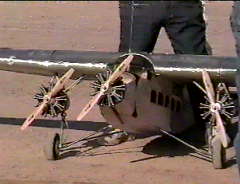 This plane was completely destroyed when one engine quit on a steep bank. Sooo Sad!! 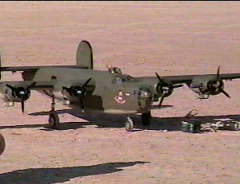 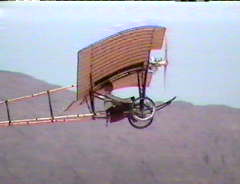 With the "Wind and the Rain in Your Hair" 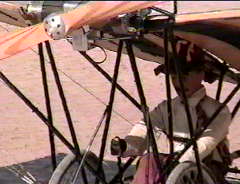 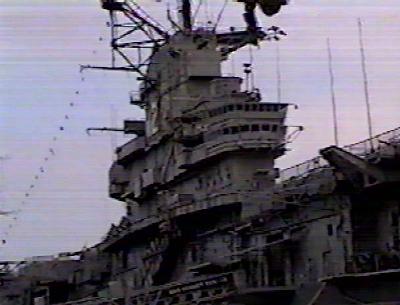 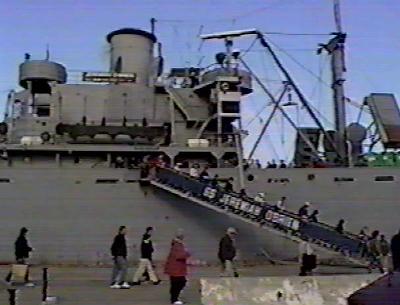 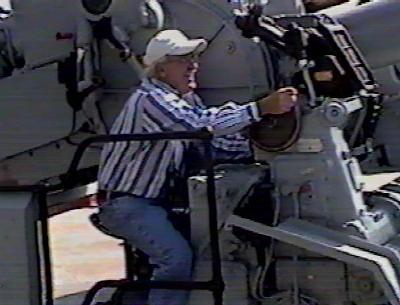 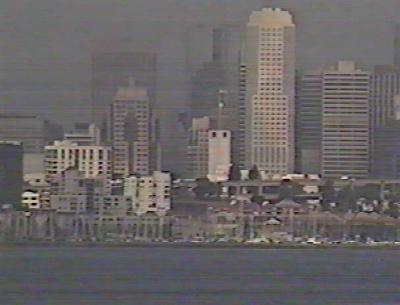 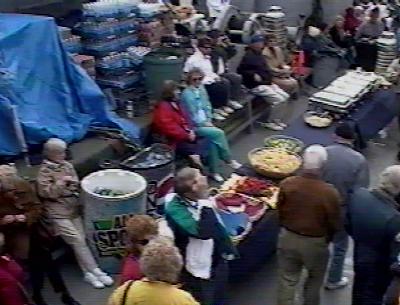 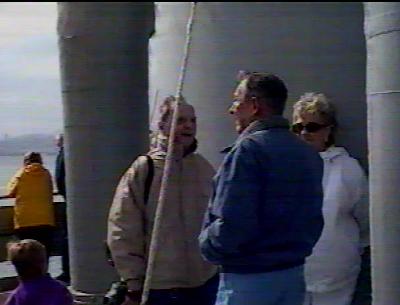 Old Navy Armed-Guard signalmen swap tall tales and warm themselves by "The Stack" as in the days of yore. (Lo Tec Palmer on left) 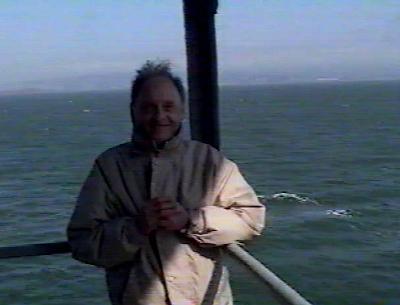 LoTec relaxing on the starboard wing of the good ship O'Brien. Oct, 2000 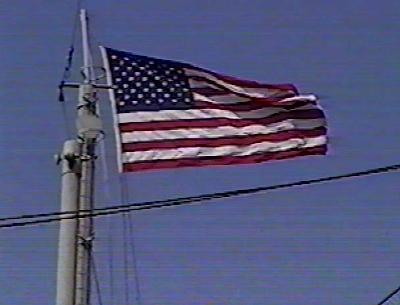 Last of the Liberty Ships 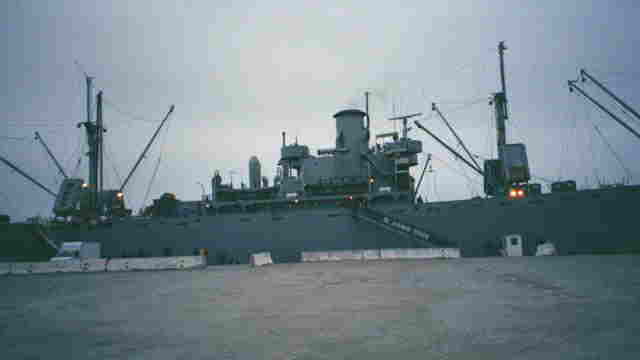